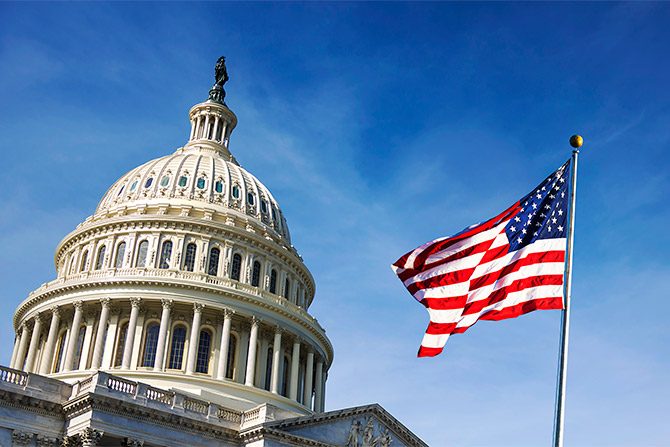 In June, as the state began to slowly open back up under Governor Sununu’s guidance, so too did the New Hampshire Legislature. The 400-member House of Representatives met twice at the Whittemore Center at UNH and the 24-member Senate met in Representatives Hall at the State House to accommodate for social distancing and COVID-19 precautionary measures. This was the first time since the Civil War that the legislature had met outside of the State House in Concord. Policy Committees met remotely as well, and they developed a method for public input and testimony during the committee hearings. The 2020 session finally wrapped at the end of June. This is about one month later than planned. It is an election year, so the legislators need to get campaigning, even if it is virtually.

At the House of Representatives meetings, the Republicans and Democrats could not agree on a few items. House Republicans were unsatisfied with the lack of bipartisan involvement in the schedule development, as well as a bill to pull back proposed business tax cuts. They tried to remedy this through the rules committee; however, the Democrats did not agree to the tax cut issue and the Republicans did not agree to the deadline and rules suspension. This effectively ended the 2020 House session for any policy work. They could only meet one last time to agree or disagree with the action taken by the Senate.

The approach that the legislature was left to take was for any COVID-19 related bills, and ones deemed a high priority, and make them into a few large omnibus bills to be voted on. The Senate’s last day to meet was June 29th. The House then had one opportunity to concur (agree) or disagree with those bills on their last day of June. The bills that survived those votes will head to Governor Sununu’s desk, where he has five days to sign into law, let pass unsigned or veto the remaining bills. The governor has stated that just like the last session, he is not afraid to veto legislation he does not like. The House and Senate will likely meet one last time in the fall to tackle any vetoes from the governor.

One of NHADA’s highest priority legislative efforts this session was focused on helping our collision repair shops to be treated fairly. NHADA was successful in getting our bill deemed high priority, but due to its contentious nature (amendments from LKQ and opposition from insurance carriers), it would have been a standalone bill and not lumped into an omnibus bill. We believe that the bill would have passed both the Senate and the House; however, unfortunately, the new insurance commissioner stated he would recommend to Governor Sununu to veto the bill.

After long deliberation, we decided the best course of action would be to let the bill die this session and begin anew next year. Since we didn’t override the first veto (narrowly), we couldn’t override a second veto during an election year. We will refocus and spend the next few months working hard on this effort and new approaches for the next session to ensure that our shops are treated fairly and that consumer’s safety and investment are protected.

A few other bills we had been monitoring through the legislative shutdown and reopening were the California low emissions vehicle mandate bill and the mobile inspection station bill. Both bills did not make the cut and will not be moving forward this year.

Immediately prior to the session halting in March, NHADA successfully killed two bad bills. One would have repealed the annual vehicle safety inspection program and the second would have banned insurance sales/confirmation at dealerships. NHADA initiated and supported a bill sponsored by Rep. Sherm Packard (R-Londonderry) that would create an OHRV study commission to review on-road/off-road usage issues. Thankfully, that bill was included in the transportation omnibus bill.

Although these other bills are dead for now, it is highly likely that many will return next session. The filing period for bills will reopen in the fall for the 2021 session beginning in January.

In important reelection news, longtime Representative Ed Butler (D-Harts Location), friend and supporter of NHADA, and chair of the House Commerce Committee, has announced his retirement from the legislature. He will be missed. Not returning as of now are Senators Martha Fuller-Clark (D-Portsmouth), Senator Martha Hennessey (D-Hanover) and Senate Majority Leader Dan Feltes (D-Concord), who is running for governor. NHADA is reviewing the filings for Democratic and Republican Candidates for the legislature, and the MVPAC committee will meet after the primary in September to discuss the results. 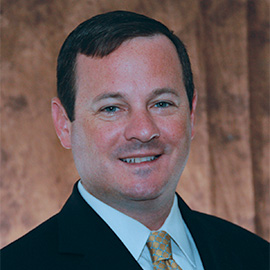 Have a great summer, and for questions on this or any other legislative matter, I can be reached at dbennett@nhada.com or (800) 852-3372.

This story appears in the 2020 Issue 4 of Drive: NH Magazine. 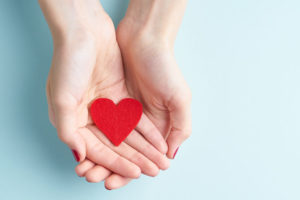 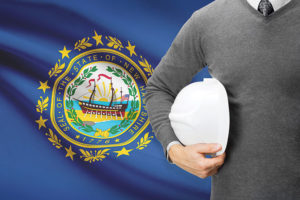 Independence Day Is Over — Are You Ready for the 2020 Summer Hiring Season in New Hampshire? 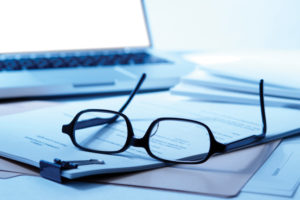 Why Am I Getting a Bill; This is Workers Comp? 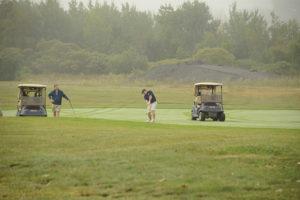 Spend a Day on the Green and Support the NHADA Education Foundation! 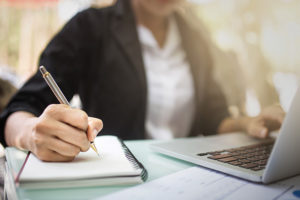 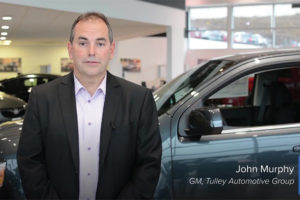 Summer/Fall Apparel: Getting Back to Normal