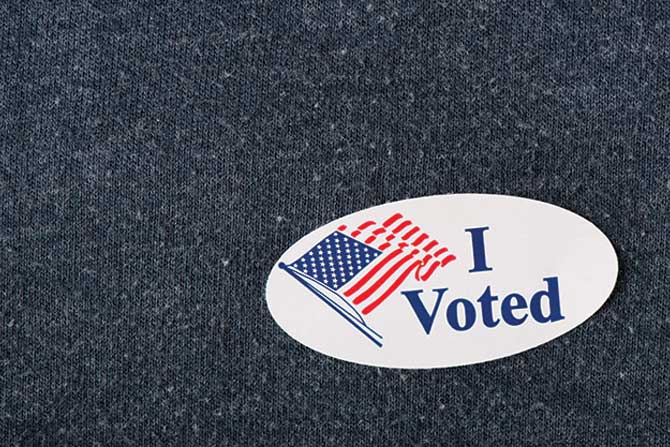 Unpacking the 2020 Election: What You Need to Know

Election Day has come and gone and most all of the dust has settled. Let’s focus on what we know in New Hampshire, Washington D.C., and elsewhere.

The Secretary of State’s office in New Hampshire has officially concluded all recounts. Although the vote tallies changed by a small number, no final results were altered.

While President Trump has not yet conceded the election and is contesting votes in a few states, he has in all likelihood lost the election and even Governor Sununu has congratulated president-elect Joe Biden. Inauguration day will be Jan. 20, 2021.

Representative Ann Kuster was reelected over Steve Negron by over 10 points and will once again be returning to the House of Representatives in Washington D.C.

Representative Chris Pappas had a tighter race with Matt Mowers but, in the end, has won his reelection bid. This is the first time in about ten years that a sitting incumbent in CD1 has won a back-to-back election. 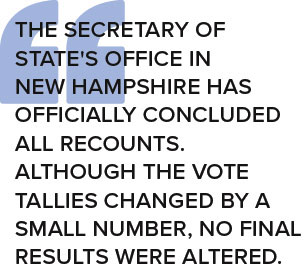 Governor Sununu beat former Senate Majority Leader Dan Feltes by over 30 points, and it was one of the first called races of the evening. Governor Sununu quickly thanked the state of N.H. and called for folks on both sides to get back to work on important issues.

A lot of flips in NH: Executive Council, Senate, House of Representatives

In the unique to New Hampshire Executive Council, the Democrats have lost their 3-2 majority. The Republicans now have a 4-1 majority with the race between Councilor Pignatelli and former Councilor Wheeler finishing up a recount this week, and Councilor Wheeler was successful in his victory.

The Senate has flipped from a 14-10 Democrat majority to a 14-10 Republican majority. There will be some new faces in the Senate and some former Republican Senators who defeated incumbents and are returning to their seats.

The New Hampshire House had many Representatives whose races had recounts, with 400 seats that can be expected. Ultimately the NH House has flipped control from a Democratic majority to a Republican majority of 213-187.

NHADA will now pay close attention to action in Concord as Senate and House leadership positions are solidified as well as policy committee leadership and membership is chosen. It also remains to be seen what the legislative session will look like due to COVID-19 concerns. There are space concerns, older building issues, and remote versus in-person public hearing discussions that are ongoing.

Right to Repair: Action in Massachusetts

In this election, our neighbors to the south in Massachusetts have had a very public battle over a new version of the right to repair law. This initiative is focused on electronic vehicle data to include digital and telematic information in vehicles. The question wound up being on the ballot and was known as ballot question one. The initiative was led by the Massachusetts Right to Repair Coalition and was opposed by many automobile manufacturers. With a 93% reported rate, the right to repair question passed by over 75% voting in favor of it.

A summary of the ballot text was: This proposed law would require that motor vehicle owners and independent repair facilities be provided with expanded access to mechanical data related to vehicle maintenance and repair.

What it will mean:

Starting with the model year 2022, the proposed law would require manufacturers of motor vehicles sold in Massachusetts to equip any such vehicles that use telematics systems with a standardized open access data platform.

Owners of motor vehicles with telematics systems would get access to mechanical data through a mobile device application. With vehicle owner authorization, independent repair facilities (those not affiliated with a manufacturer) and independent dealerships would be able to retrieve mechanical data from and send commands to the vehicle for repair, maintenance, and diagnostic testing.

Failure to comply with these notice requirements would subject motor vehicle dealers to sanctions by the applicable licensing authority. Motor vehicle owners and independent repair facilities could enforce this law through state consumer protection laws and recover civil penalties for greater treble damages or $10,000 per violation.

This is a Massachusetts-specific law, but as we saw in Massachusetts’s last right to repair battle, once it passes there — the horse is out of the barn, and the information is on the street everywhere.

For questions on the election or these matters, contact me at
dbennett@nhada.com.

This story appears in the 2020 Issue 6 of Drive: NH Magazine. 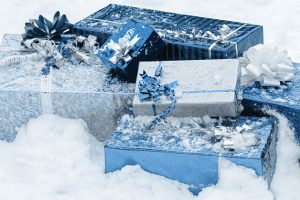 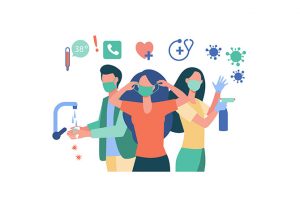 How to Exceed Hygiene Expectations in the ‘New Normal’ 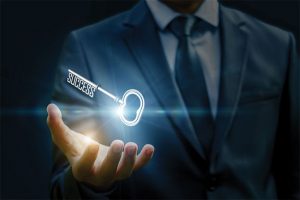 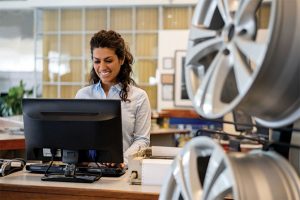 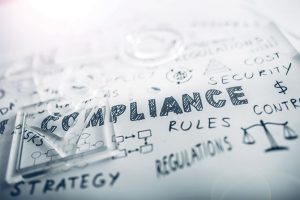