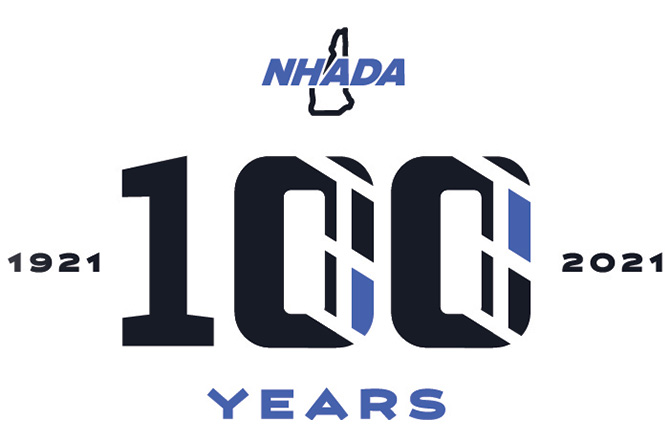 Author’s note: I’ve only been at the helm of the NHADA since 2007, so I’m not going to try to recap NHADA’s 100 years, nor that of the automobile. Rather, this is more of a rambling reflection of what we have seen in the rearview mirror (patented in 1921, FYI) and what might be awaiting us around the next turn. I’d welcome your thoughts on the same during this centennial year.

First, one needs to reflect on how lucky we are even to be allowed to band together to form an association: a collective of businesses that can work together to better their business environment, solidify their investments and effect legal and legislative changes. Many countries ban such activities even today. Guilds, merchant groups, and chambers of commerce were a part of our fabric even before we were fully knitted into the United States. I’ve heard from business groups in other countries that had to ask their government to form an association and then operate on eggshells going forward.

Not long after the automobiles were mass-produced, some intrepid group of NH auto dealers banded together back in 1921 to form what is now the NH Automobile Dealers Association. No doubt they were encouraged by seeing their fellow dealers do the same on the national level and in some of the surrounding states in the Northeast. NHADA joined the NADA in 1933. In 1935, one board member “gave his viewpoints on strong state organization and told the advantage of the same.”

NHADA’s official records are mostly non-existent in the ’20s; however, according to Automotive News, the 1920s was the first Golden Age of the automobile in the United States. Americans bought nearly 26 million cars and 3 million trucks in the 1920s, including a whopping 4.3 million new vehicles in 1929. YTD 2020 December numbers nationally show overall sales of cars and light trucks just short of 14.5 million. 2019’s (non-Covid numbers) hovered near 17 million.

When 1921 dawned, the US was just six months or so beyond the Spanish flu’s last ravages, which killed millions worldwide. As the sun first rose in January of 2021, the current pandemic was still peaking, with new variants appearing in parts of the world; however, the 2021 sunrise is tinged with optimism as various vaccines are working their way into the U.S. and world population. I look towards the late summer and fall optimistically.

Today, NH has one of the strongest “Dealer Bill of Rights” in the country, but those state laws didn’t exist until the late ’60s and ’70s. In 1935, the board was already discussing factory relations, and there was a focus “… to exert all possible effort with the Manufacturer’s to include Used Car Control in the dealer’s contract.” At another board meeting, “An informal discussion ensued as to the wisdom of the association becoming more active for the benefit of the dealers of New Hampshire.” At that meeting, they elected a paid “executive secretary” to “further the progress of the state association.”

Today, NH has one of the strongest “Dealer Bill of Rights” in the country, but those state laws didn’t exist until the late ’60s and ’70s. In 1935, the board was already discussing factory relations, and there was a focus “…to exert all possible effort with the Manufacturer’s to include Used Car Control in the dealer’s contract.”

In looking at minutes from 1937 (handwritten, by the way, in lovely cursive) the association voted to raise funds “to employ counsel for the purpose of prosecuting the constitutionality of the present insurance law.” In 1941, we voted to support HB321, “relating to the financial responsibility of owners and operators of motor vehicles,” and opposed HB213, which was going to do away with “recording of conditional sales contracts.” Also, in 1941, NHADA opposed a federal bill that “would increase the amount of Excise Tax on automobiles 500%”. In August of 1941, NHADA was closely following the federal attempts to curtail the production of automobiles, governmental price-fixing, and governmental control of the distribution of automobiles. Later in the war years, there was a discussion on the used car price controls, gasoline availability, and hope that synthetic tires would be more widely available.

Since then, we’ve dealt with keeping vehicles safe, ensuring the investments made by franchised dealers weren’t randomly taken away by the manufacturers, policed our own through AutoCAP, helped to grow our auto tech workforce, passed and improved the Dealer Bill of Rights, and so much more.

For the past 100 years, the automobile has been part of and the cause of much of our economic success. Nearly every single item you see in a store (or online) was transported at some point on a truck. And don’t forget about repairs – without intrepid auto techs and body techs to maintain and fix what broke, we would still be using buggy whips to move our transport and mufflers to cover our faces on cold January days. I was excited to see that NHADA admitted “independents garage operators” and used car dealers in 1933. Independent shops now make up more than half of the NHADA membership. Looking to the vast NH outdoors, our power sports and RV community is central to much of what makes NH attractive. Finally, the equipment dealers have been, and are still, critical to the construction and agricultural backbone of NH.

Critical to NHADA’s success has also been our willingness to get together regularly, not just for business but also for social aspects. In 1934, 300 members gathered together for a meeting, and it was noted in the minutes, “…some exceptionally good entertainment was provided.” The minutes from 1944 noted a golf tournament at the Manchester CC followed by a luncheon and a business session. This tradition has certainly continued with our annual gatherings, every other year business expos, excellent golf outings, and now the Big Raffle.

In the 25 years that I’ve been involved with auto associations, just about every year, there was talk about the franchised dealer going away, the individual owning an automobile going away, flying vehicles landing on our lawns, or the need for repair shops disappearing. Be it pandemics or medical miracles, economic crashes or stock market highs, auto businesses adapted, as did the NHADA. Yet, with each of the challenges thrown at our auto industry, the dealers, the repairers, and all of you adapted and kept selling and fixing. Even during this pandemic, shops quickly adapted.

And yet, there have been dramatic changes and will continue to be such changes. Today’s dealer and repairer bear some similarity to their ancestors of the 1920s. Still, technology has pushed the vehicles’ complexity to the point that today’s technician is a computer and electrical whiz. What hasn’t changed, and won’t change, is the need for auto shops to keep the public on the road in safe and roadworthy vehicles. 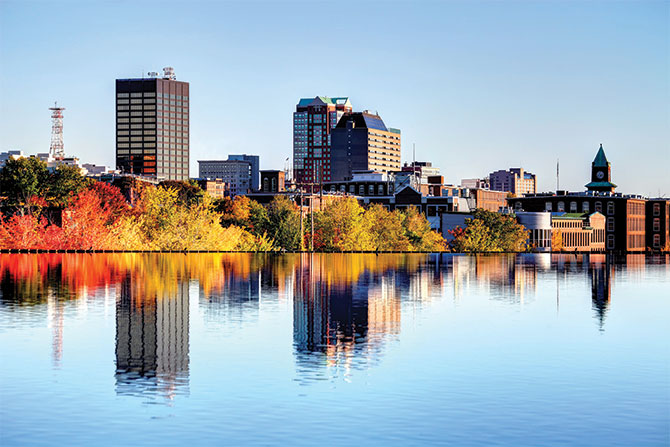 Speaking of electrical, it appears that the glow on the horizon is not the next sun rising but more the glow of millions of vehicles re-charging. Maybe. Surprisingly (at least to me), electric cars have been around since the 1820s and ’30s. Yes, that’s right, the 19th century. According to Wikipedia, in 1828, Ányos Jedlik invented an early type of electric motor and created a small model car powered by his new motor. Between 1832 and 1839, Scottish inventor Robert Anderson also invented a crude electric carriage. In 1835, a German professor and his assistant also created a small-scale electric car, powered by non-rechargeable primary cells.

Despite the electric car being around for 193 years, the December 2020 YTD U.S. Sales by powertrain reveals that “electric” (Hybrid, plug-in hybrid, and 100% electric) was 5.1% of the market. However, this share will likely dramatically increase in the coming decades. In January of 2021, General Motors, which has the largest market share in the US, announced that all of its models will be electric by 2035. They have joined a growing number of manufacturers that plan to have many electric versions of their models or become fully electric.

This will represent a dramatic shift in the automobile world. All NHADA members will have to make adjustments to their business operations. NHADA itself is working closely with its members to see what we need to do to ensure its members have the greatest chance at success. Part of that will include making sure that we have a savvy and knowledgeable auto tech workforce.

Despite this predicted shift, NHADA will still be your voice in NH, and each of you will always keep NH’s economic engine running. Happy New Year! Happy new centennial!

Stay-at-home orders in effect due to Covid-19 Pandemic; NHADA:

NHADA conducts outdoor scholarship handouts, surprising students throughout the state on their front lawn. The annual scholarship total amounted to $85,000 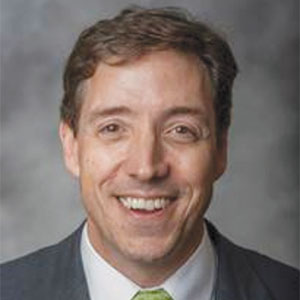 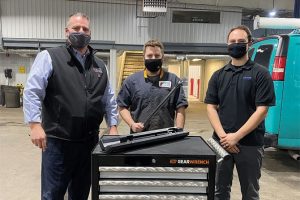 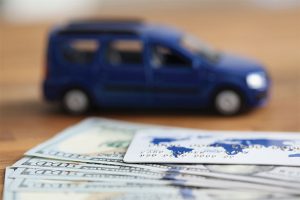 Why Valuing your Dealership by Multiples Leaves Money on the table 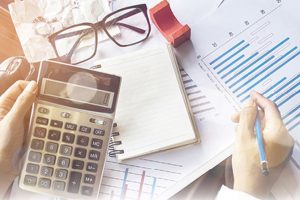