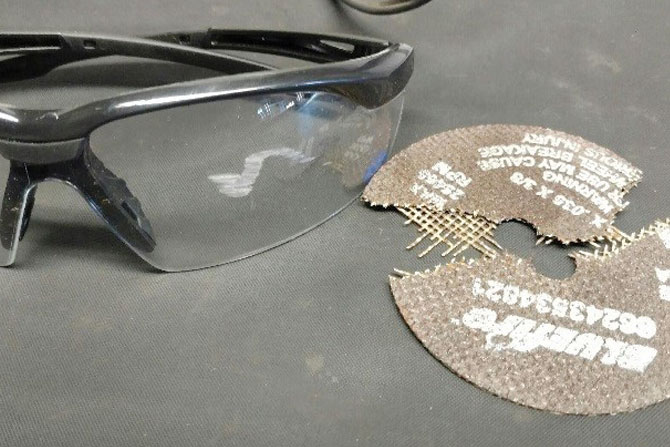 We have all gotten something in our eyes before, and we all know how irritating and painful it can be. Fortunately, most of the time, it’s either an eyelash or some dirt, but for Randy, it could have been a lot worse.

It was just like any other day. Randy had a routine job of cutting off a bracket from a truck, so he changed out an old cutting wheel and put on a brand new one. After tightening the cutting wheel, he began to cut the bracket. As soon as the cutting wheel touched the bracket, it shattered. It happened so quickly that Randy didn’t even realize what had occurred.

After a few moments, Randy noticed that the cutting wheel hit him square in the safety glasses. He took them off and noticed a gouge taken out of the left lens. “One second, the wheel was there, and then all of a sudden it was gone, and something hit me in the face,” he said.

This shows the importance of taking precautions and wearing safety glasses to protect your eyes because if Randy were not wearing his safety glasses, he would have lost his left eye. It is very important to make sure your eyes are protected because we only have one pair of them.

Safety glasses are made and designed to help prevent major eye injuries from happening, but for this to be true, you need to be wearing your safety glasses while working with tools and on or underneath vehicles.
The following are the New Hampshire Automobile Dealers Association statistics about eye injuries and prevention:

We have created an eye protection policy that has outlined when employees must wear eye protection while performing specific tasks. This policy should be communicated to all employees along with being posted and enforced.

If anyone needs safety glasses or an eye protection policy, please contact your Loss Prevention Representative by office phone 603-224-2369 or by email which can be found at, https://www.nhada.com/about/team. 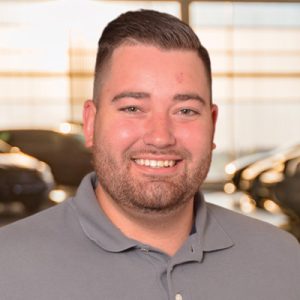 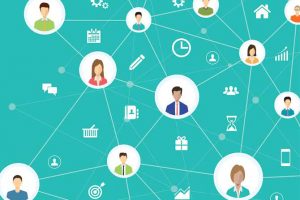 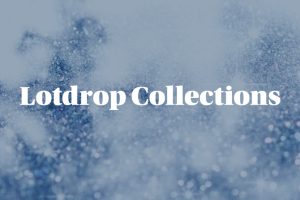 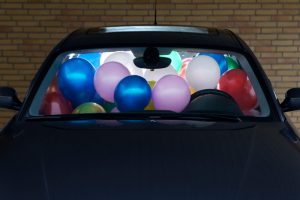