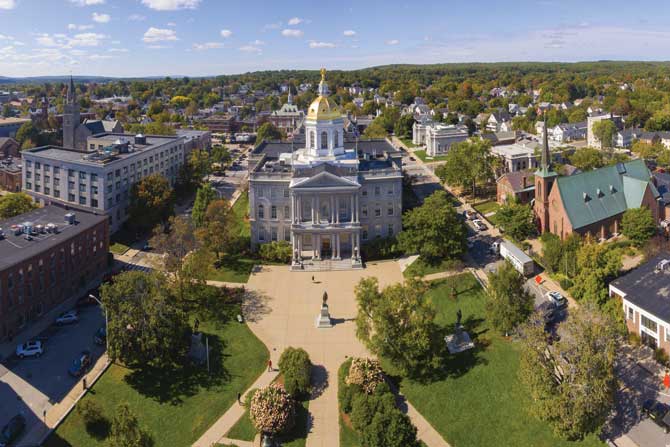 As President McNamara reported, in its first full session back in the State House Chambers since the pandemic, the House Transportation Committee voted 18 to 0 to ITL, or kill, HB 1426. The bill would have repealed the annual vehicle safety inspection program for all non-commercial vehicles.

The full House confirmed that policy recommendation and voted to kill the bad piece of legislation for this session. NHADA would like to thank all legislators who supported our position on the bill. We would also like to thank all of our members who helped with this significant grassroots legislative victory. Through testimony, calls, and emails by members, we scored a significant and resounding victory.

NHADA Chairman Jay McFarland had this to say after the vote: 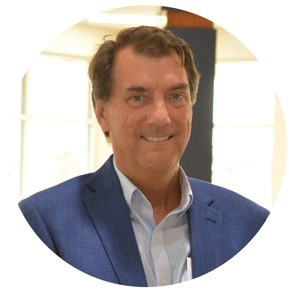 “(It) was a great day for the safety of NH’s roadways and the motoring public. NH legislators listened to the factual-driven arguments that were made by NHADA and its members and voted overwhelmingly in support of safety. Thank you to all the legislators (who) supported us. I am sure that this is not the last time the safety inspection program will come under attack, but NHADA will continue to rely on sound data and our grassroots support to continue our string of victories on this issue.”

A full collection of videos regarding Typical Safety Inspection Failure can be accessed in the URL below.
nhada.com/hb1426 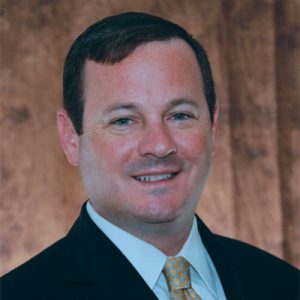 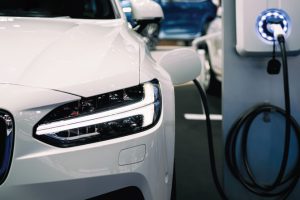 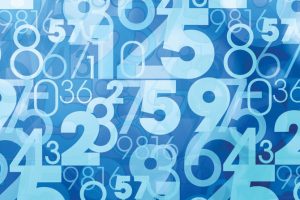 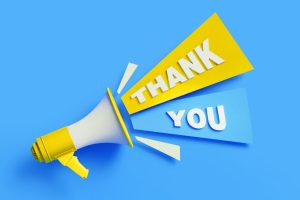